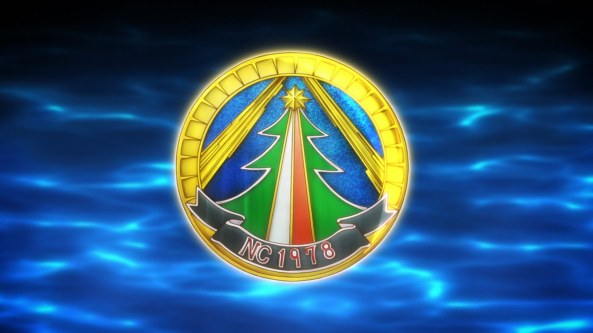 An updated and revised timeline based on the one that was in the Easter Eggs fanvideo. The series uses an alternate timeline, so their year NC 1978 isn’t the same as our 1978.

UPDATE: A fully revised timeline including S2 and both movies is now available.

* Exact date confirmed in episode 19.
** Confirmed in episode 25.
*** November is more likely, no Christmas decorations appear in these episodes.
**** Advertisements shown in episode 2, it’s likely the event was cancelled due to the skating arena being demolished.
***** This is semi-unconfirmed, but Hirata mentioned on the Voice Star (?) programme that the original first episode script had ages for all characters and that Kotetsu was 35 when the series started.