This morning MegaHouse finally announced via tweet the pre-order date for its G.E.M. series Kaburagi T. Kotetsu figure. The pre-order for the scale figure of everyone’s favorite moe ojisan will open on May 9th at 18:00 JST. He will retail at 6,800 JPY with an expected September release. 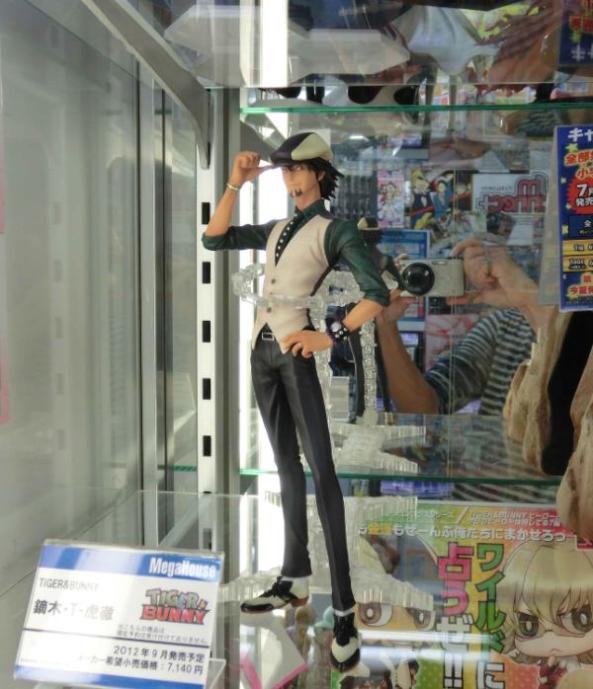 Which ones of you will be hitting F5 or Command R on a continuous loop on May 9th? This is going to be an interesting battlefest since MegaHouse has decided to open Kotetsu’s pre-order at the same time with One Piece P.O.P Sailing Again Nico Robin. I expect G.E.M series Kotetsu to sell out within minutes.