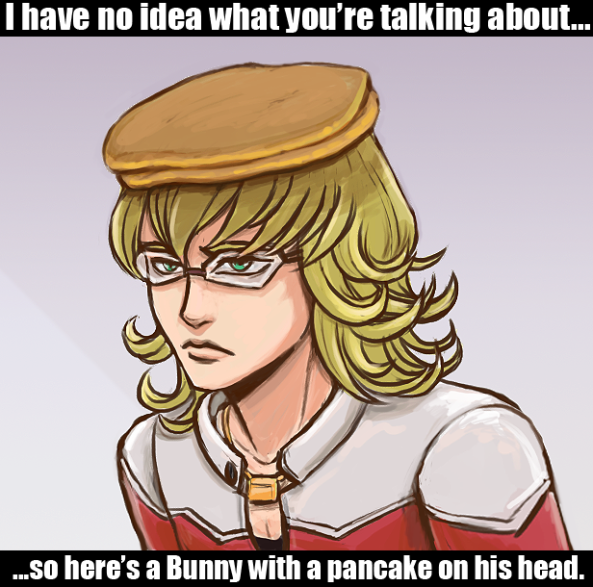 Time to note down some additional speculah from the jumble of our brains to add to the mix.

It seems certain that Jake had his second power all along, since his glow is that funky orange color in the flashback we see of Kriem’s memories. Also, director Satou spent his usual post-episode spoiler tweets on rambling about how cool young Jake is and how tragic the ability to read people’s minds is. I think this probably affected my initial theory on why Jake kidnapped Kriem, since I read this tweets first.

We agree on that Jake most likely acted on his own when he kidnapped Kriem. He doesn’t have the air of a team player even if he already was a member of Ouroboros at that time, and the kidnapping seems a lot like a spur of a moment thing. He saw a girl sitting on a park bench and peeked into her mind to find out she was depressed and a NEXT. Here our theories deviated.

Jake is a good guy -theory: Jake felt sympathy because Kriem is a NEXT and kidnapped her to show that her parents would still want her back. Only they really didn’t and never came with the ransom. (I gotta wonder if I’d have thought like this if I hadn’t read Satou’s tweets about Jake first? This makes Jake seem almost too nice of a guy…)
Jake is a manipulator -theory: Jake read Kriem’s mind and saw that there was a person he could manipulate to joining him. It’s a bit hard to tell how Jake felt about Kriem, he seemed to be using her during the Ouroboros arc. From what Jake says during Barnaby’s fight, he thinks God gave him two powers and he appears to see himself above the other NEXT so using a fellow NEXT isn’t a possibility that can be dismissed.

Kriem’s age when she was kidnapped was probably pre-teen. She appears a little older than Kaede currently, but that might just be her clothes. She was probably around 10-12, which would make her 31-33 in episode 18 – though she appeared younger. She was probably with Jake from the kidnapping until he was caught and sent to prison and it seems she’s been very devoted to him all this time.

The reliability of Kriem’s story is another subject. She might have lied to Barnaby to get some sort of revenge for Jake’s death. We already know that Barnaby’s memories can’t be trusted, so can we really trust Kriem’s – especially if she’s been manipulated by Jake? Although Kotetsu says that the records support her story and she really did go missing on the day that Barnaby’s parents were killed, we can’t rule out the possibility that she’s fabricated some parts of her story – either herself to glorify Jake or due to Jake’s suggestions.

By the way, if you paid attention during the Ouroboros arc, you could see the hairs Kriem used to control the Mad Bear toys glow orange, similar to Jake’s glow. They never showed her own NEXT glow in those episodes, but in episode 18 it’s shown clearly that she glows blue while the hair glows orange. We don’t think she had two powers, the selection of what we could see and what not was just to distract us.

Unless Barnaby finds another person connected to Ouroboros (very likely since Kriem told him that it’s a big organization) there’s not much to go on right now. With both Jake and Kriem gone we’d need someone who knew them to tell more about what went on 21 years ago.

(We’re no mind readers, but would it happen that you have a craving for pancakes now?)

6 comments on “Speculation: Jake Martinez, Kriem and Ouroboros (and pancakes)”